Bask in the mystique of the Philippines’ one and only volcano island!

Dubbed the “Island Born of Fire” for the volcanic eruptions and earthquakes that formed the island, Camiguin’s skyline boasts 7 volcanoes and several other smaller volcanic domes. This has paved the way for great trekking tours that allow visitors to immerse in the lush greenery of the fertile volcanic land. Mount Hibok-Hibok and Mount Timpoong have been collectively declared an official ASEAN Heritage Park.

Please be informed that you may need permits prior to being able to hike some mountains. Rest assured, the application can be made in Mambajao and processed in less than an hour. 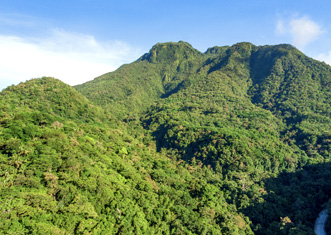 Also called Catarman Volcano, Mount Hibok-Hibok is Camiguin’s most famous volcano and its only active one. At 1250m tall, the rapid altitude gain and minimal shelter make it a slightly challenging scale even for experienced mountaineers, but the views at the peak are breathtaking. Look forward to seeing the mossy crater of the volcano and entering a pygmy forest home to wildflowers and endemic pitcher plants. 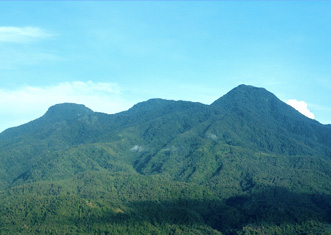 Mount Mambajao, the central peak of Camiguin Island, is a watershed abundant in biodiversity with waterfalls, rivers, springs, forests and grassland. If you have a day, spend it eco-adventuring at Mount Mambajao. 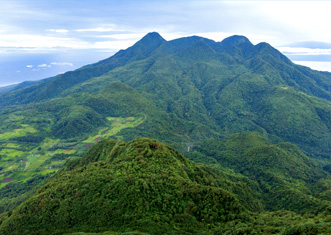 A mountain which sits at 1630m in the towns of Mambajao, Catarman and Mahinog. It is a unique habitat of flora and fauna amidst streams of crisscrossing rivers. It is an uncharted territory for adventurers, mountain climbers and trail seekers who regard exploring mother nature’s gifts as a rewarding challenge. 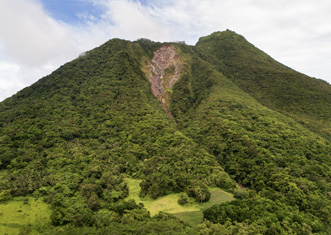 The other volcanoes on Camiguin — Mount Vulcan Daan, Mount Karling, Mount Uhay, Guinisiliban Peak and Tres Marias Mountain — still stand but are slowly eroding and losing their shape due to inactivity. 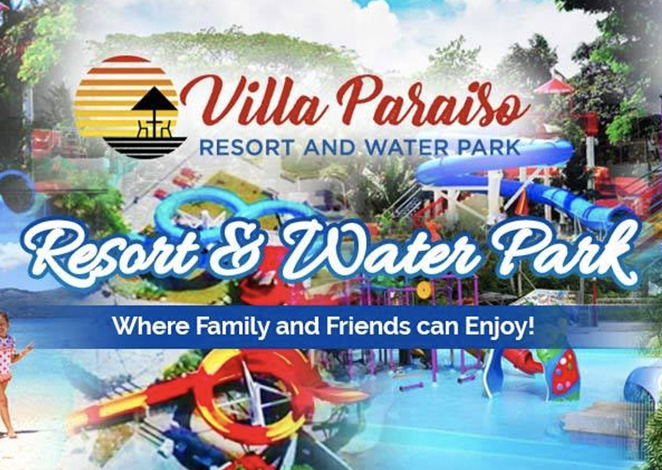 Discover a varied selection of accommodation options—from luxury to economical—that suit your schedule and fall within your budget! Most resorts and guesthouses offer trips and tours, while some house Dive Centres within their premises. 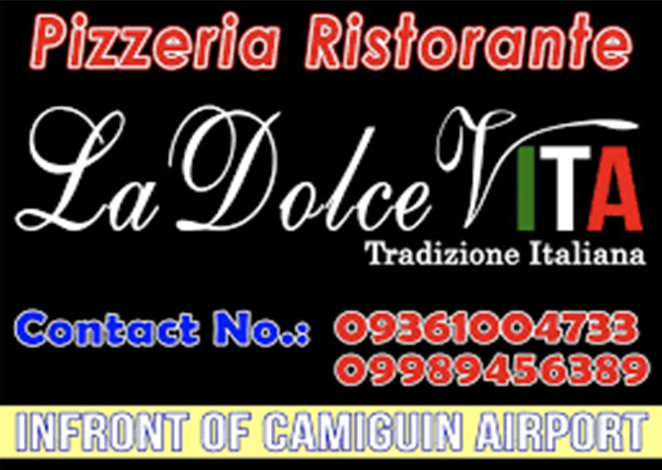 Despite being the small island it is, international influence has found its way to Camuigin. In addition to the traditional flavor, you can also find cravings like pizza, pasta, smoothie bowls and vegetarian treats. Our listing covers as many restaurants as possible, but if we missed a few, do let us know! 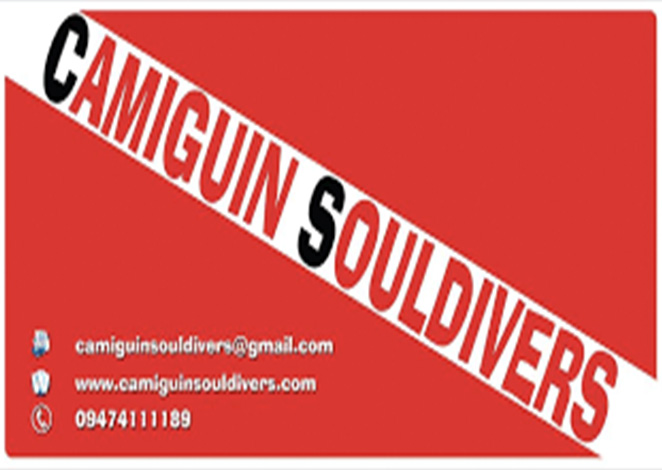 No two dive shops in Camiguin are the same. One has a waterpark, the other offers scuba diving experiences and certification while a third offers freediving trips and certification. View your options and reach out to the respective centers for more information. 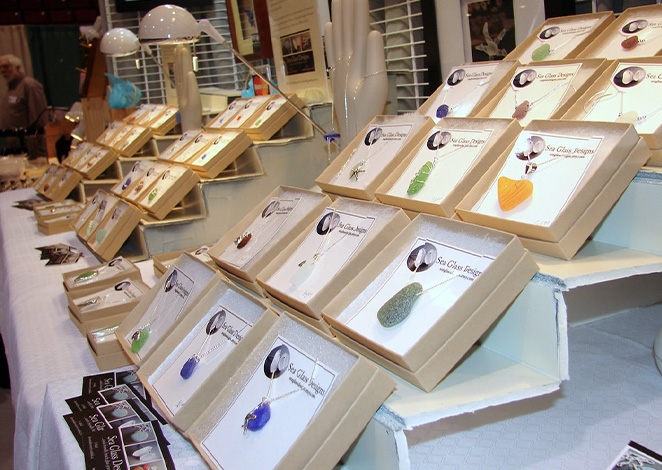 Take nothing but photos, leave nothing but memories...and stock up on the souvenirs for your friends and family. View the few places you should check out for souvenirs.